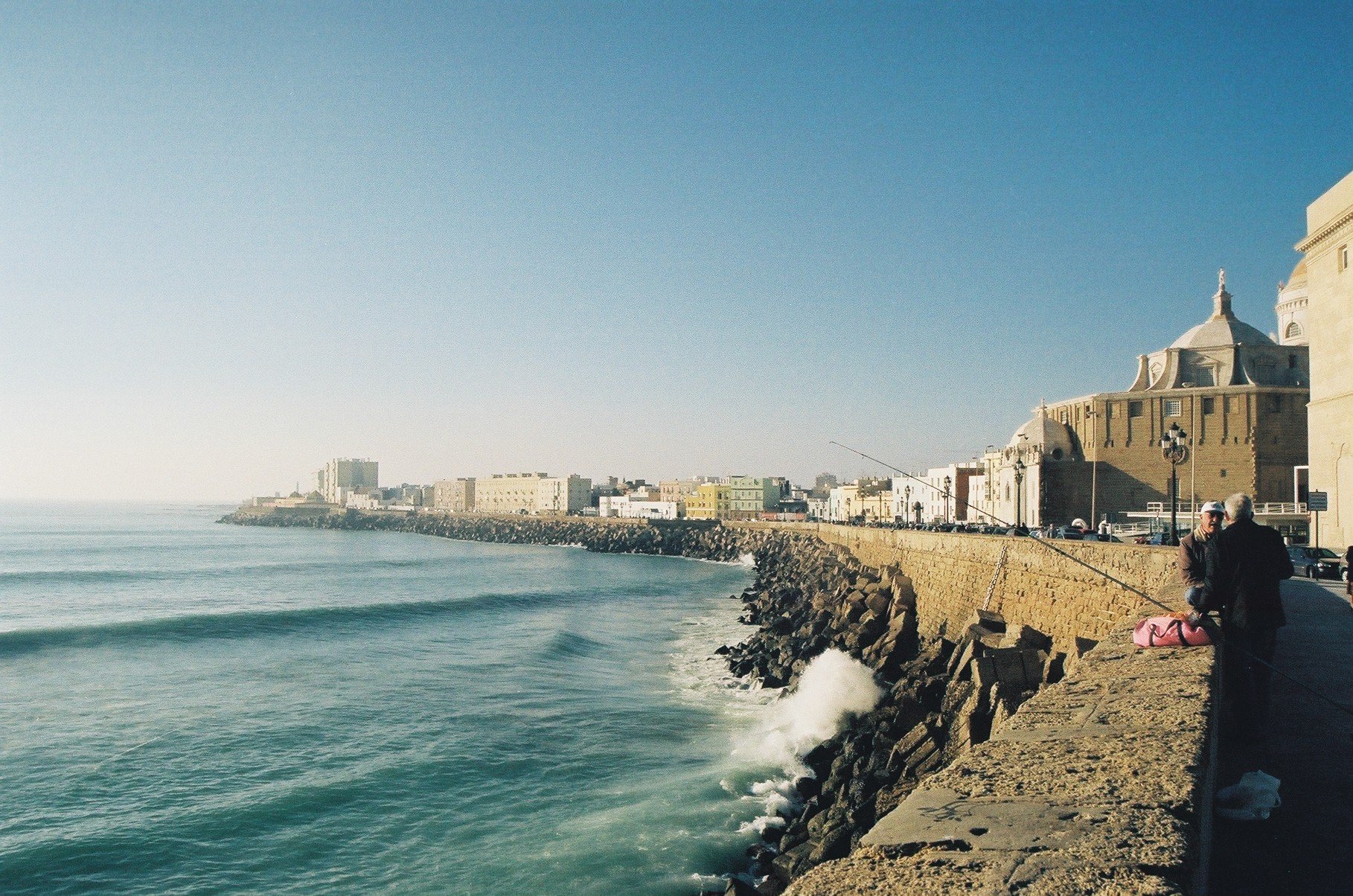 Cádiz is the oldest city of the Western world that has been constantly inhabited since the time of the Phoenicians. More than 3000 years ago.

Originally it was part of an archipelago of three islands: Erytheia, Cotinussa and Antipolis. Over the years and geological evolution, the islands were transformed to what we know today as Cádiz, Puerto Real and San Fernando.

Specifically, Cadiz was founded as Gadir on the island of Erytheia in 1104 BC, at the end of the world known at that time. A perfect location, between Africa and Europe, located in front of the dark sea, which was what the Phoenicians called the Atlantic Ocean.

Cradle of cultures, history and legends. A melting pot of universality, meeting point of the seas, port of arrival and departure. Dual city: Historical and modern, of the rich and the poor, aristocrat and commoner, land of erudites and cheecky.

As Luis Benítez says, “The most European of America and the most American of Europe.” Cádiz is full of stories and history. Inevitable falling in love with the city.