Cádiz and the Surf 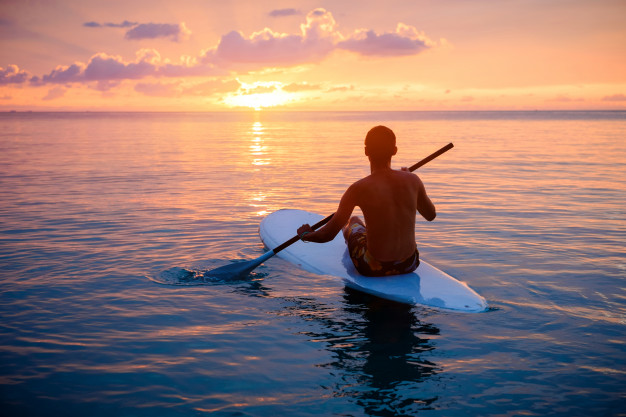 Cádiz and the Surf

Surfing was born in Hawaii many years ago. The first document found was in the 16th century and reflected the ability of the Natives to glide through the waves, on wooden planks, to fish.

Obviously, before the Spanish, English and Portuguese arrived in America, the native population was already riding the waves, but there are no documents about that. So it is unknown for how many centuries “surfing” is practiced.

It was the descendants of these Hawaiian kings who “imported” the tradition to the American, Peruvian, and Australian coasts in the early 1900s.
In the twentieth century (the 60s) arrived into Spain almost at the same time and spontaneously, without having any contact between each other: Asturias (1963), Cádiz (1964), Guipúzcoa (1964), Vizcaya (1964), Cantabria (1965). Approximately in 1968 surfing in the Canary Islands began to be practiced regularly among the islanders.

Since then, surfing in Cádiz is typical at any time of the year.
The people of Cádiz are in love with the sea, the waves and the wind. The province of Cádiz offers everything and, for this reason, all the Surf varieties are practiced here.

We play with the winds and doing Kite surfing or wind surfing.
We touch the waves practising Surf or Body-board surf.
And if the sea is calm, we paddle surf and enjoy the views.

Cádiz is a wonderful province to be iniciated in this sport and connect with the old Hawaiian communities.
Do you dare to learn ? click here and live a purely Cadiz experience.